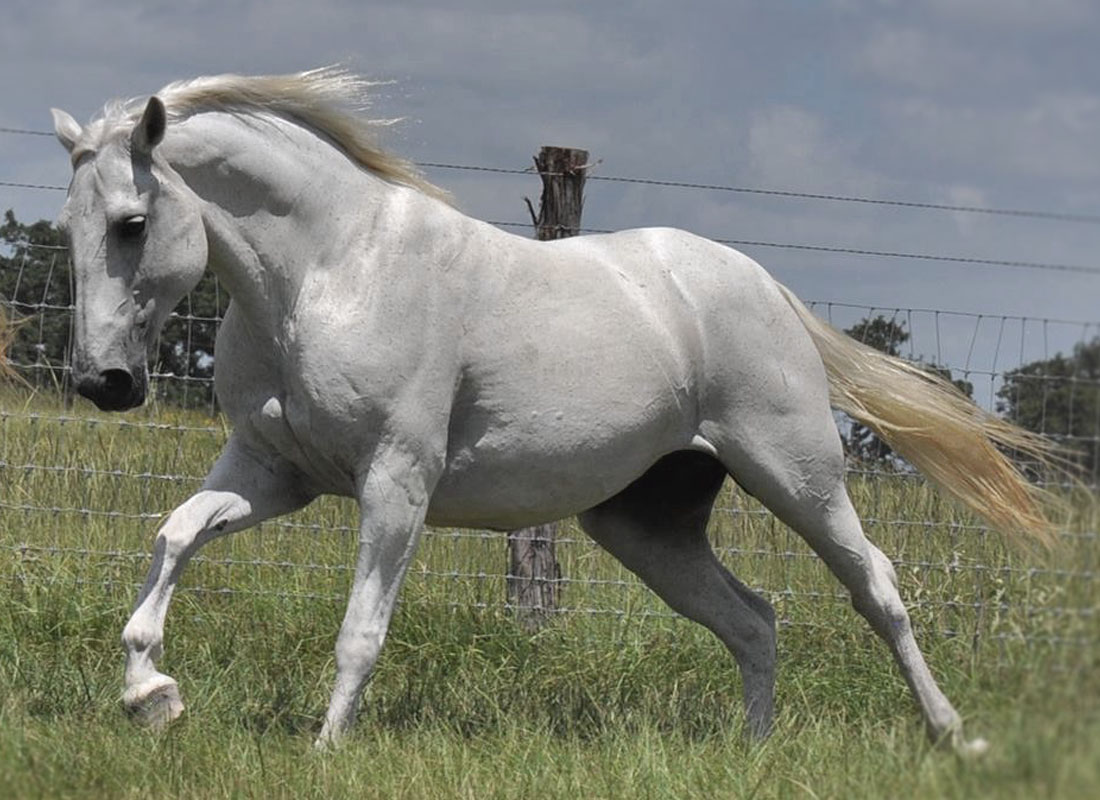 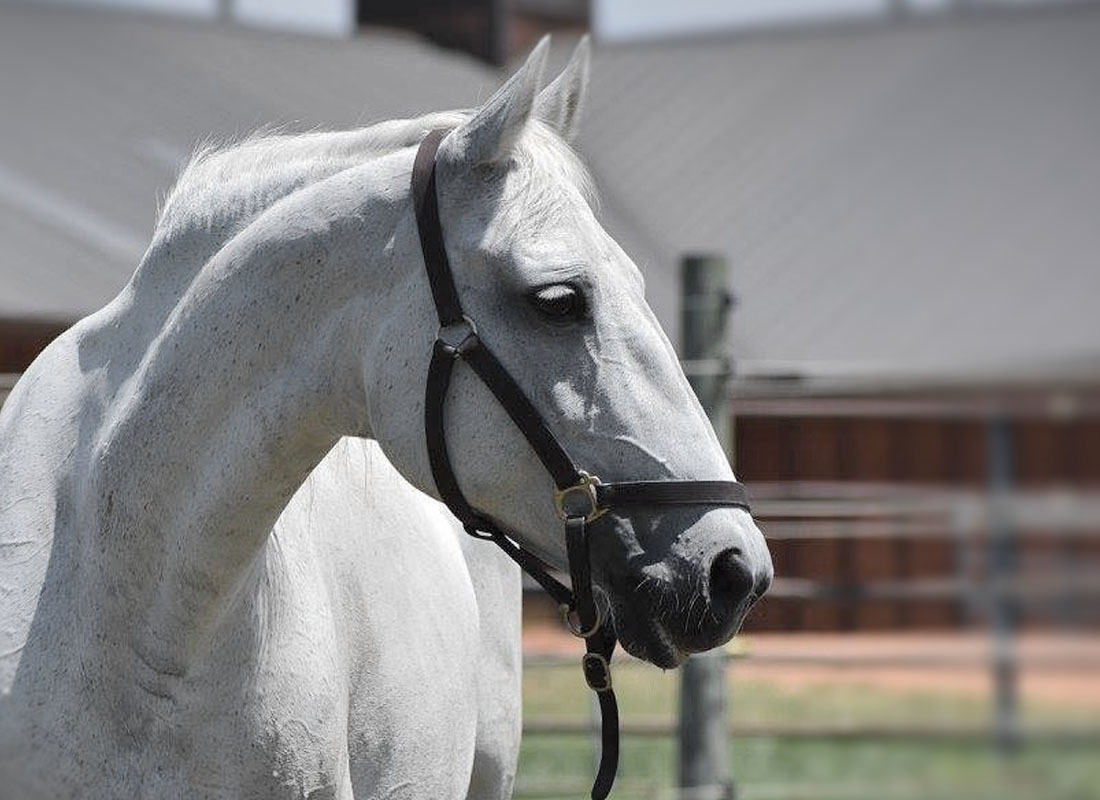 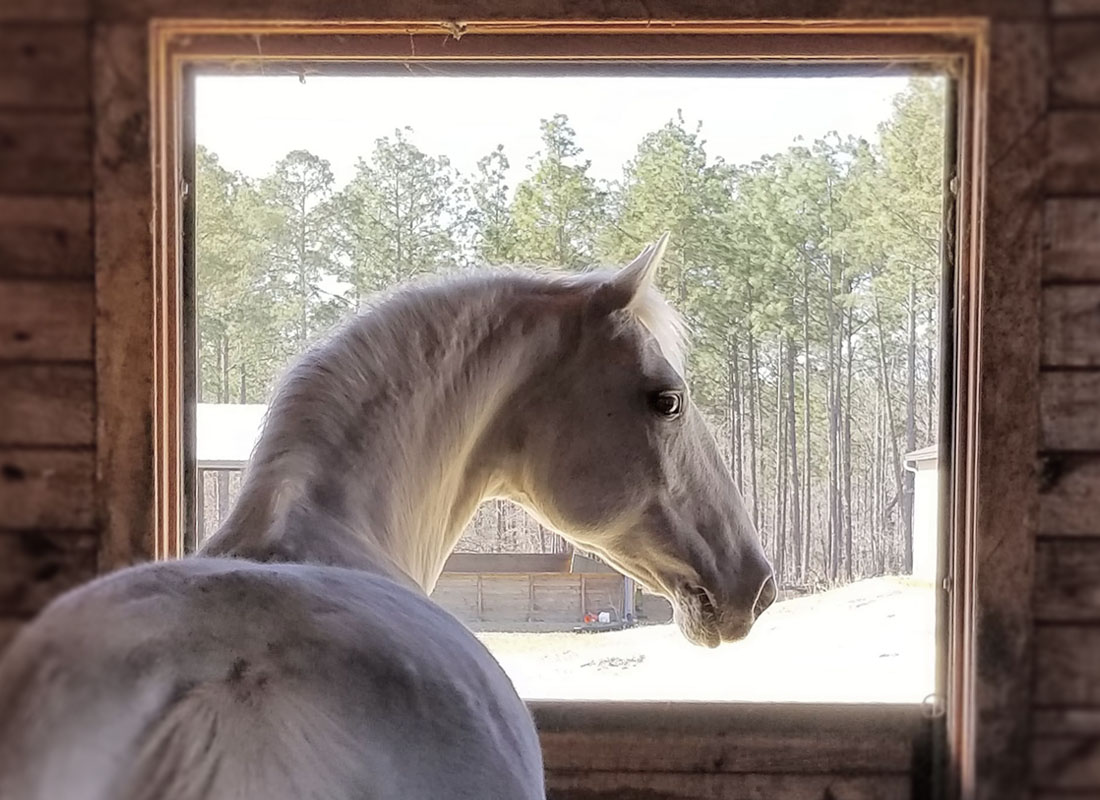 Cha-Cha is a phenomenal broodmare and riding horse. She is a blast to compete, a blast to simply ride, and a gentle, loving soul to be around. She produced several amazing foals for Pine Mountain Lipizzans, and then she found her way to us. We are thrilled to have her, and everyone who rides her enjoys her immensely. She is a loving, patient teacher, though sensitive enough to keep people accountable for their riding.

Her sire, Maestoso Calcedona III, was one of the few Raflyn Farms stallions. Raflyn Farms was lost in a tragic accident with a broken dam, and they had bloodlines that have been lost elsewhere in the world, even at Piber. We are honored to have a mare with those bloodlines so close in her lineage. Maestoso Calcedona was an FEI horse and wonderful ambassador for his breed. Cha-Cha maintains his legacy.