to the art of classical dressage.

Tempus Renatus School of Classical Horsemanship is a 501(c)(3) nonprofit dedicated to preserving the historical equestrian arts. Tempus Renatus brings these art forms to its local community, giving performances for the enjoyment of the local community and educational programs and certifications to those who otherwise do not have the opportunity to learn these arts, including veterans and underprivileged youth.

Our training philosophy is deeply rooted in the classical tradition. We use centuries-old techniques combined with modern understanding of equine and human biomechanics to create happy, healthy athletic pairs. We follow the Weyrother tradition in our methodology, which has a broad span of techniques focused on a systematic approach. Our training incorporates work in-hand, work in long reins, and even work with obstacles to help horse and rider have a fulfilling experience in their training. 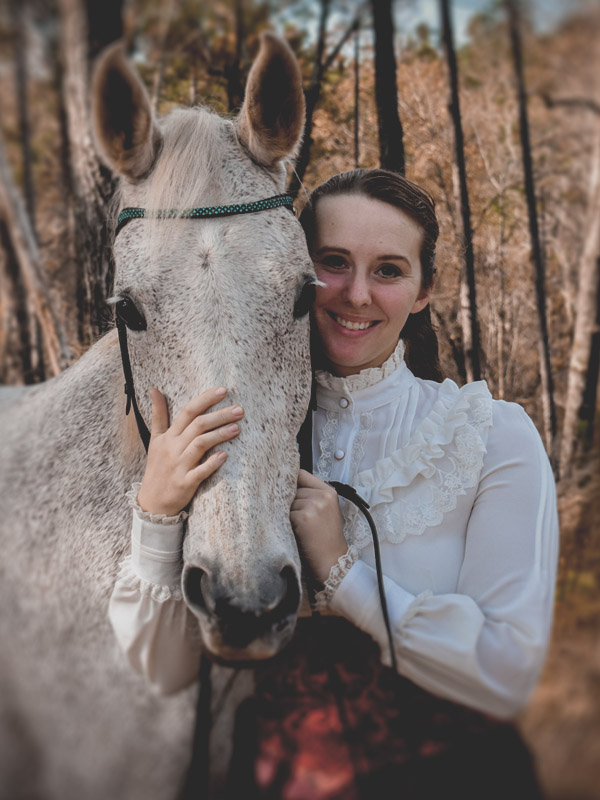 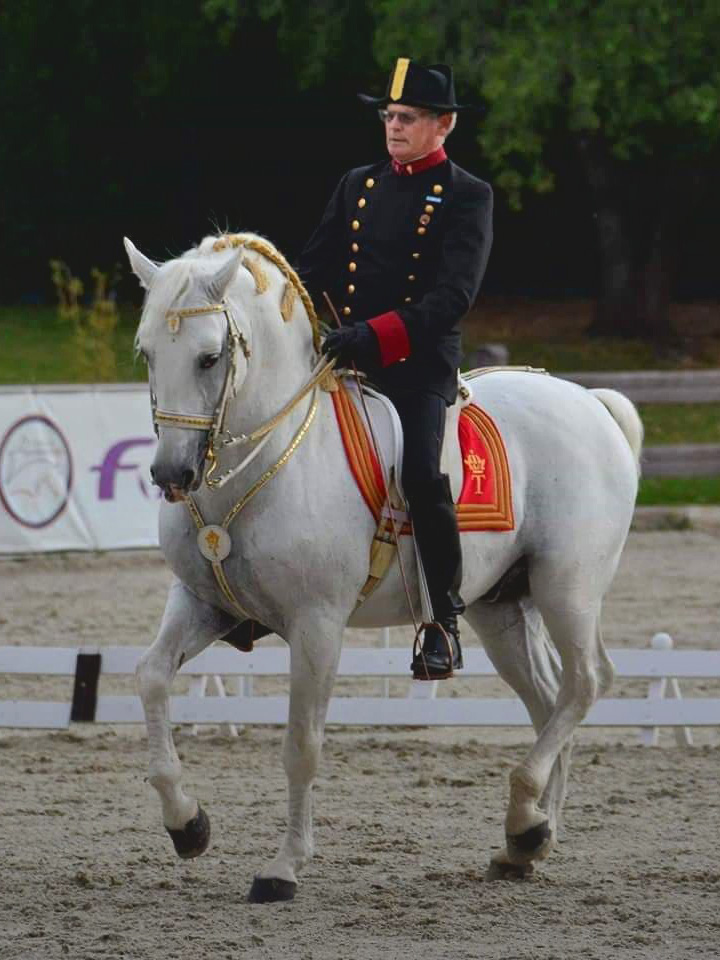 Col. Coddou is an internationally respected classical dressage trainer, having studied at the Spanish Riding School of Vienna and with one of the great dressage masters of the 20th century, Nuno Oliveira. He has represented Chile in the Pan American Games as well as the Military Dressage Championships, earning multiple international titles in dressage competition. He was director of the military riding school in Quillota, Chile at the Grenadier’s Regiment, and he also helped to start the Classical Lipizzan Foundation in Purranque, Chile and was their managing director for 10 years. He was also an international judge of dressage, and he has been a liaison officer and delegate with multiple militaries around the world, including the US military. 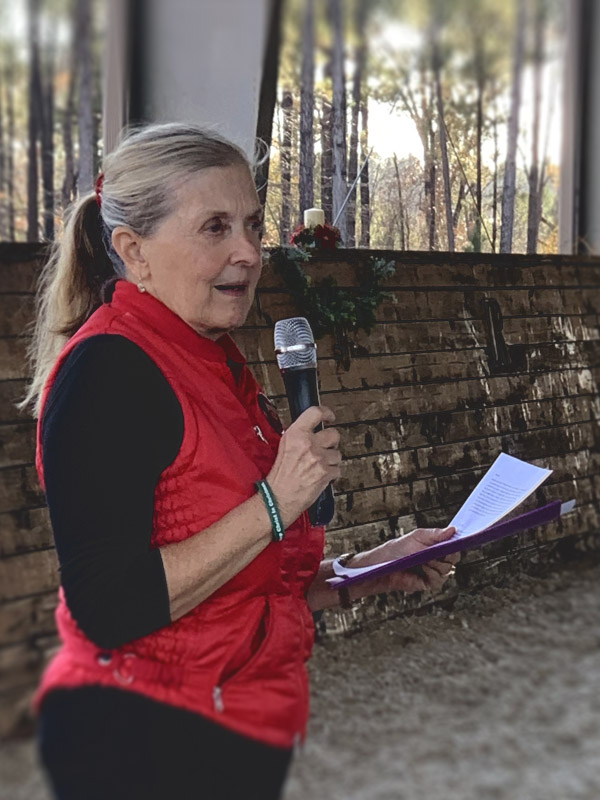 Dr. Wright-Thomasson currently serves as our Executive Director, and Tempus Renatus is the result of her life-long dream and love for the Lipizzan horse, which began when watching the “Miracle of the White Stallions” as a young girl. An avid equestrian she has seen the healing benefits that classical riding has provided for those close to her and is passionate about sharing this with others. “Modern technology has disrupted the historical bond between the equine and human and has thus deprived many of our culture of the benefits of this relationship.” As a cardiologist with advanced training in integrative medicine, she sees first hand many of the health issues challenging our people. With a masters in nutrition with minors in biochemistry and counseling, her special interest in preventive medicine naturally blends quite well with her enthusiasm for classical horsemanship and all it has to offer. 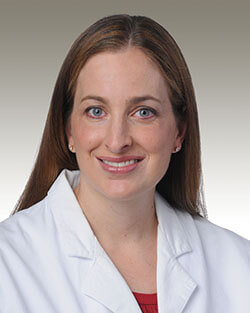 Dr. Tarra Millender brings many years’ experience in dressage, jumping, eventing, and even polo, playing on her university team. Her love of horses began when riding horses on Galveston beach and continued the rest of her life. All disciplines of riding reinforced the need for a better system of training, and she spent many years searching for a biomechanically sound and kind yet effective method of training both horse and rider. Caring for her horses she felt grounded her and gave her the foundation for dealing with many of the problems which face young people. As a glaucoma surgeon now, she is acutely aware of the health issues facing our society and the need for better physical and emotional fitness. She sees the many subtle benefits of the equine and human partnership and hopes to share in bringing these to others.