What is Classical Dressage?

Classical dressage is the centuries-old art of training horses both for the battlefield and for the artistic expression in the royal and imperial courts. This art was developed by observing horses in nature and using their natural movements to develop the horse’s strength and flexibility holistically so that the horse moves in optimal balance and is easy to ride. Tested by time, these methods have been shown over the centuries to be effective in training the horse to be the best that it can be.

Classical dressage, like many other arts, has several subdivides in separate schools of thought, including the French, the German, and the Iberian traditions. At Tempus Renatus School of Classical Horsemanship, we follow the tradition of the Weyrother System, which is a very old school of thought originating at the Spanish Riding School and descending from the Austrian art of training. Named for Max Ritter von Weyrother, 18th century Chief Rider of the Spanish Riding School, this system is unique to itself but has elements from the other schools of thought. The Weyrother System is characterized by systematic use of patterns and subtle aids to develop balance, suppleness, and strength in horse and rider as well as developing their collective intellect. The result is a balanced, relaxed, happy, strong, and willing equine partner that relishes in the work and feels comfortable in its own body. 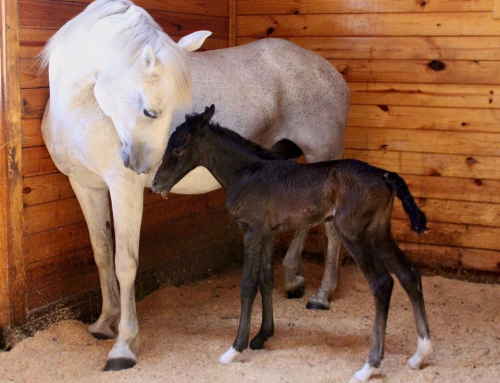 Lessons from Unusual Places: The Beginnings of All Things

The Power of Presence