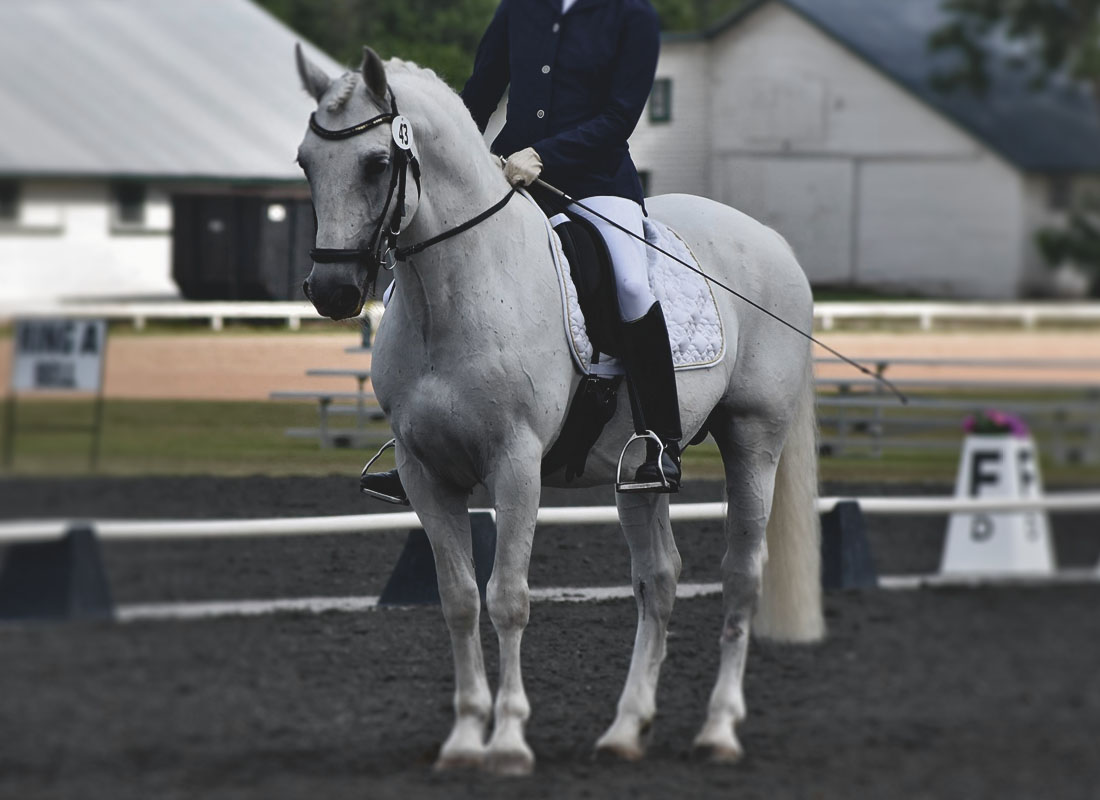 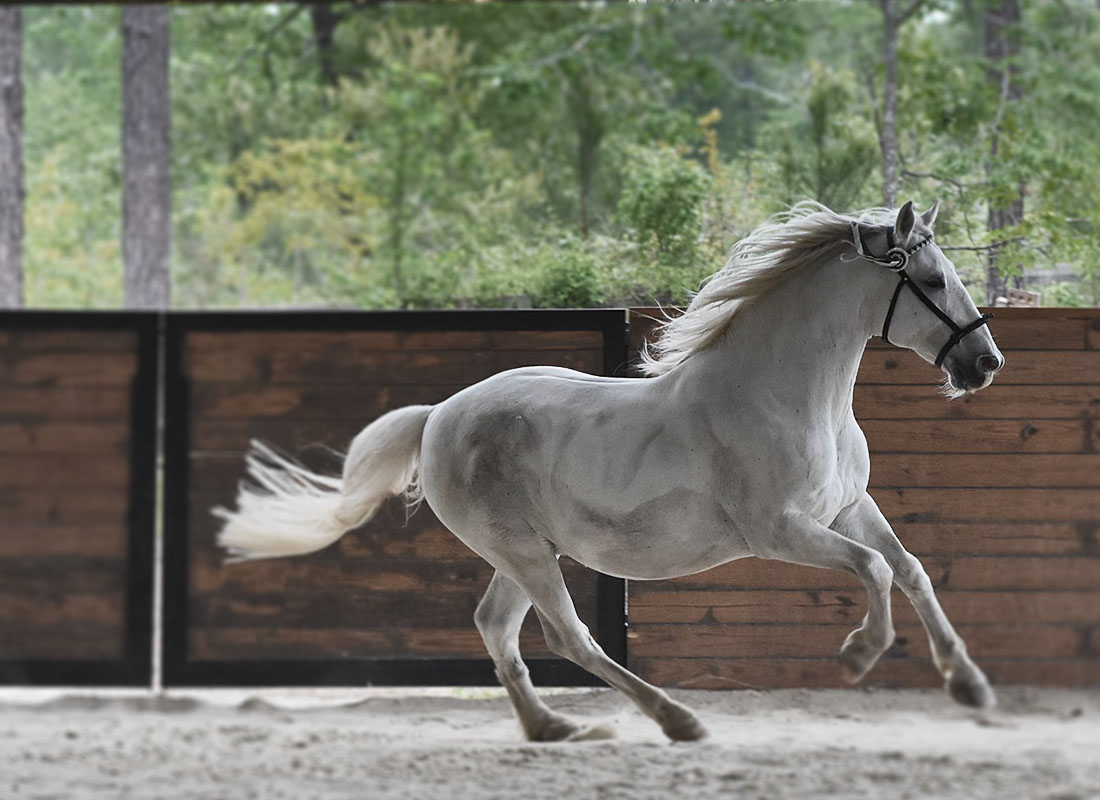 “Toby” is our main Lipizzan stallion standing at stud. He is a classic “airs” type Lipizzan stallion, built and talented for the airs above the ground. He is one of the gentlest stallions I have had the privilege of knowing, least of all being blessed to belong to (for you never own a Lipizzan, you belong to one). He is extremely talented and powerful, though he had a later start in life as he found himself in Amish country for the first several years of his life. He has proven himself to us in dressage, sidesaddle, driving, and in working equitation, where he earned a title as a Regional Champion at Level 2. He scored 85% in evaluation with Dr. Jaromir Oulehla, who felt he was the classic type that we need in the US to improve on the lighter mares. His foals inherit his quiet, gentle disposition and beautiful movement and conformation.

His sire, Bana Conversano, was the only stallion from the Bana Studfarm, now closed, imported to the USA. “Desche” was Sabine Schut-Kery’s airs above the ground horse, performing the courbette as well as many other movements. He also performed for her sidesaddle. Toby is one of Desche’s few offspring and as such is a genetic treasure to the Lipizzan.