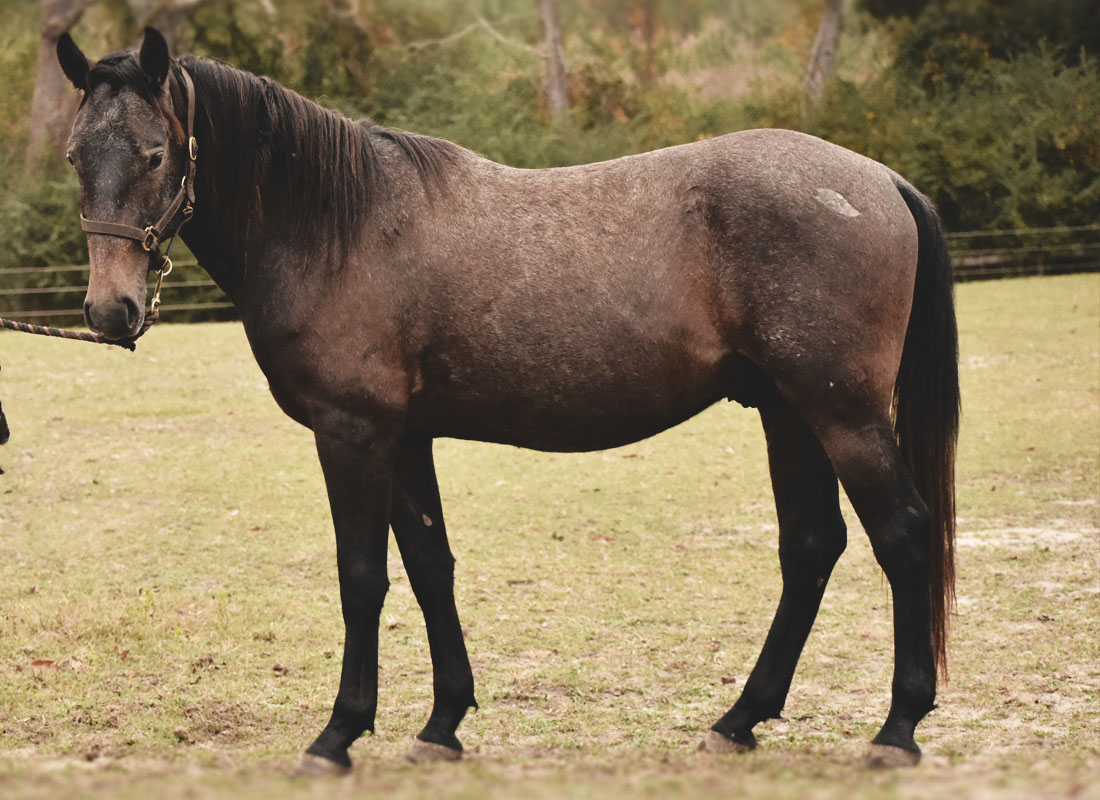 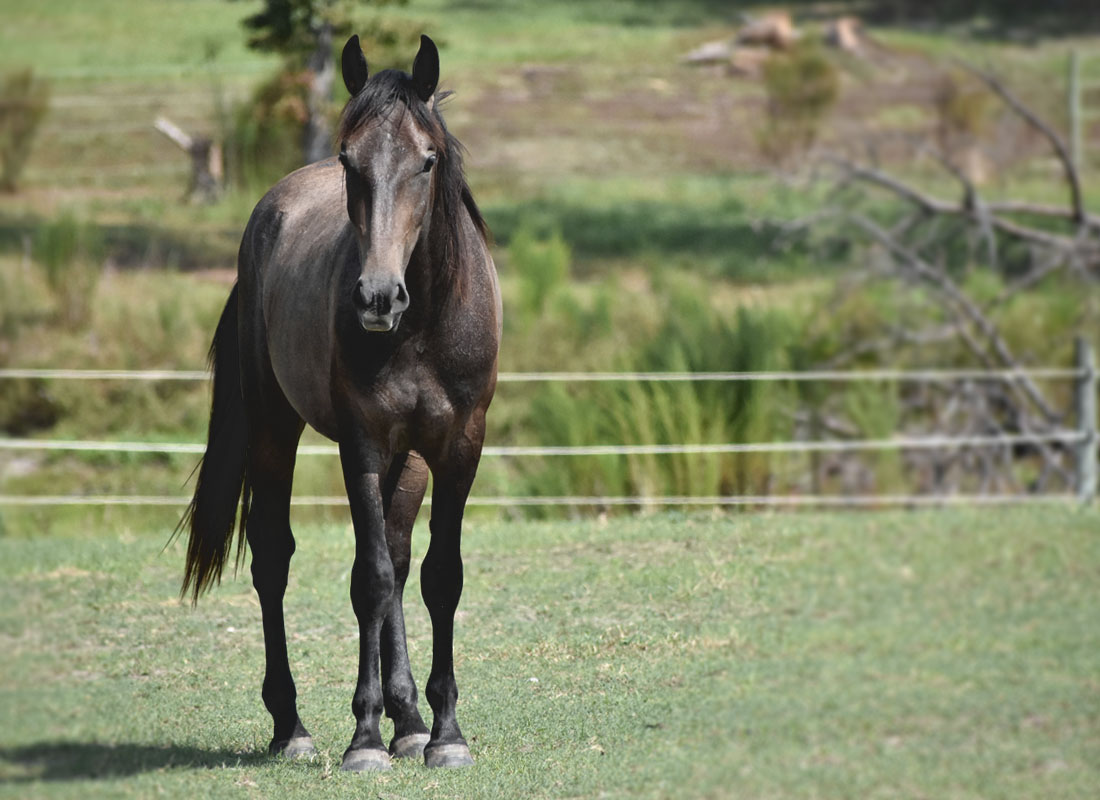 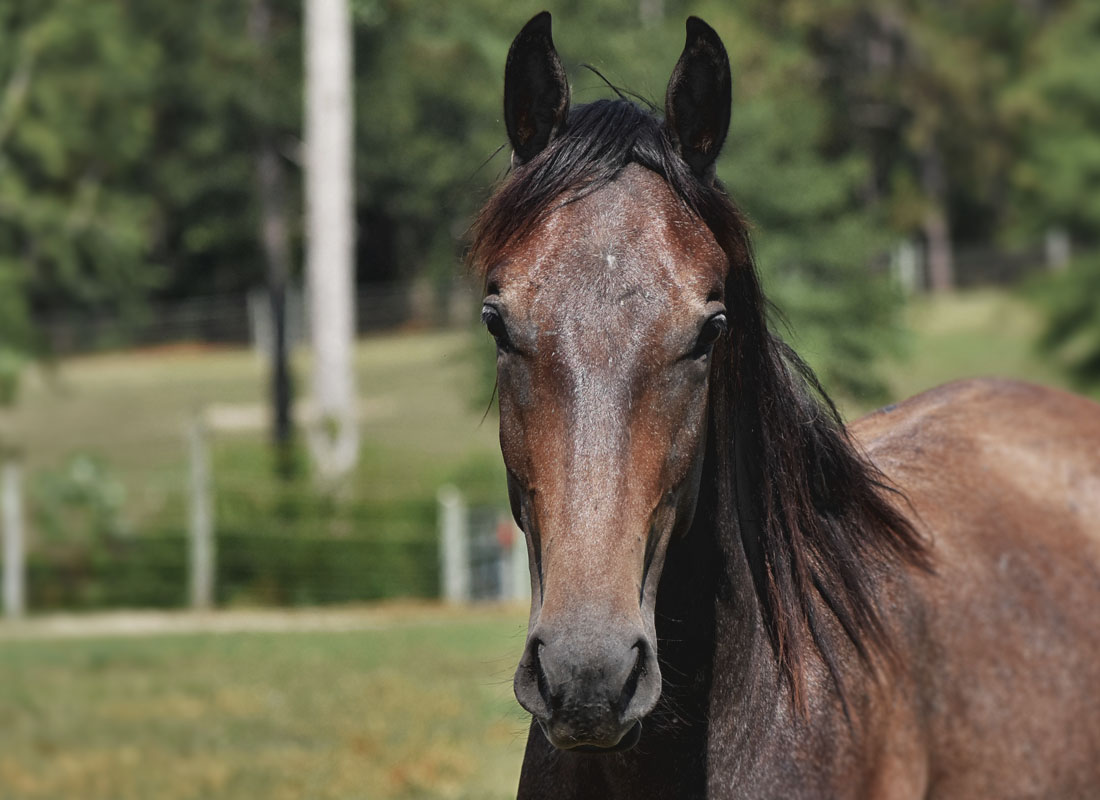 “Tony” is our new young stallion from our late senior Lipizzan stallion, Maestoso Orcia, out of our mare Bresciana. Tony is an exceptional young stallion, extremely intelligent and affectionate. He has just started his career under saddle, and he has progressed rapidly in his training. He was evaluated as a yearling by LIF Senior Judge Yvonne Peeters, who gave him a very good score, especially for a yearling.

He is one of the few in the US that represents bloodlines from Italy through his sire, Maestoso Orcia. Italian bloodlines are old, classical lines that are often not present at Piber but are highly desired for the classic type they produce. He also represents bloodlines from Lipik (not Lipica), which has produced powerful, classical type Lipizzans. His grandsire, Maestoso XXIX-32, was a national driving champion in Hungary with a phenomenal temperament. In fact, he lived loose on his farm like a dog and greeted visitors at their cars. This same temperament has been passed down to Tony. We are very excited to see how he grows up and matures. He will be available at stud in 2020 once he has more training.